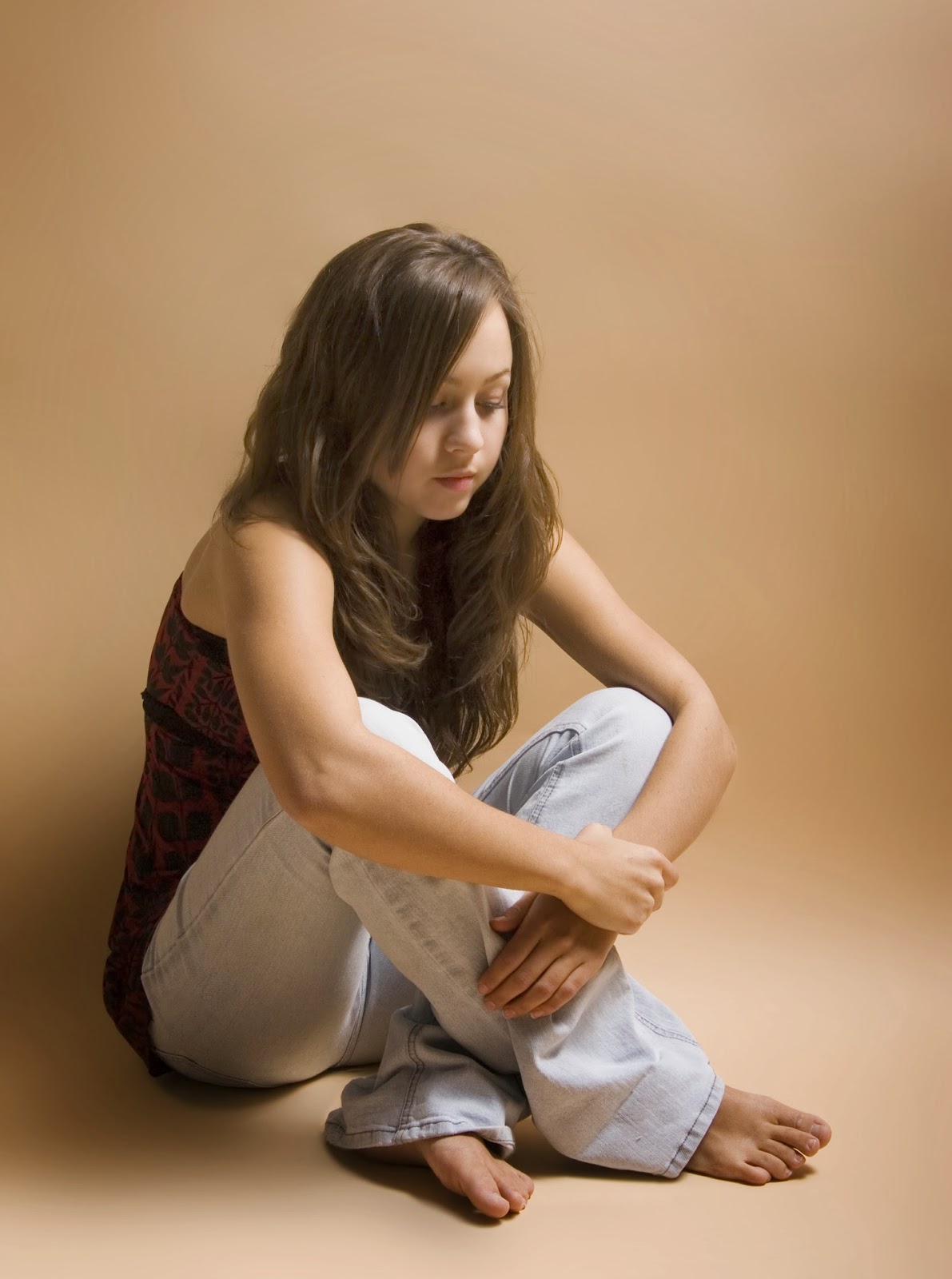 So, today I'm happy to release the first ever teaser for the first book of my Dark Reflections series, coming in April.


I was running out of options when my phone chimed. Expecting it to be Maggie, I dove for it. I hissed when I realized it was a video. I recognized the parking lot of the coffee shop and knew it must be one of the phones I spotted in the crowd of douche bags.

Within seconds my phone chimed again with another video, then another. It went on and on, one video after another. I turned the ringer off, setting the phone on my desk. I felt like I was going to be sick. All the numbers were blocked, so I couldn't be certain if it was the same person or a different one. The notification light kept flashing for a long time, but I refused to pick up my phone. I just stared at it helplessly as nausea wormed through my belly.

The house phone ringing jarred me from my thoughts. Figuring someone had tried my cell and got no answer, I jogged to the unit in the hall and picked it up. There was a long silence, then some heavy breathing. As I was just about to hang up, someone mooed, then more heavy breathing. Disgusted, I put the phone in the cradle and yanked the cord out of the wall. I went around the house doing the same with all the phones.

When the doorbell started to ring, I ignored it, returning to my room and huddling on the bed. I wrapped a pillow around my head, a wailing sound coming from my throat no matter how hard I tried to stop it. I heard a phone ringing, realizing too late I hadn’t unplugged the one in my dad’s room.

I have no idea how long I sat rocking on my bed, pillow wrapped around my ears as the phone rang, the doorbell chimed, and knocks sounded at the door. Glass broke in the living room, but I didn’t move to examine it. I just sat there, rocking and crying and praying to die.

Silence didn’t register when it fell at long last for a good long minute. At first I didn’t trust it, though I was finally able to still myself. I dropped the pillow from my ears, though I kept it in my hands. There was no sound except for the normal ones - the refrigerator running, the crickets chirping outside. I slid to the edge of my bed, afraid to move for fear of the torment starting again.

My door swung open and I screamed, turning to bury my face in the pillow as sobs wracked my body. Hands pulled at me, trying to turn me but I fought them, refusing to give them the satisfaction of my tears. An urgent voice suddenly registered and I turned and threw myself into my dad’s arms, sobbing.
Posted by Elizabeth Sharp at 6:00 AM 4 comments:

I'm going to be releasing the first real teaser from Dark Reflections next week, but before I do, I wanted to share the story behind the teaser.

Maybe you don't realize this, but most life-long authors like me aren't popular in school. We tend to be quiet and thoughtful, observing when our peers are acting. We pour angst onto page after page, leaving ourselves raw and bear with nothing left to give the world around us. Much of our time is spent lingering in world's of fantasy until the real world is too abrasive for us. Or maybe that's just me. 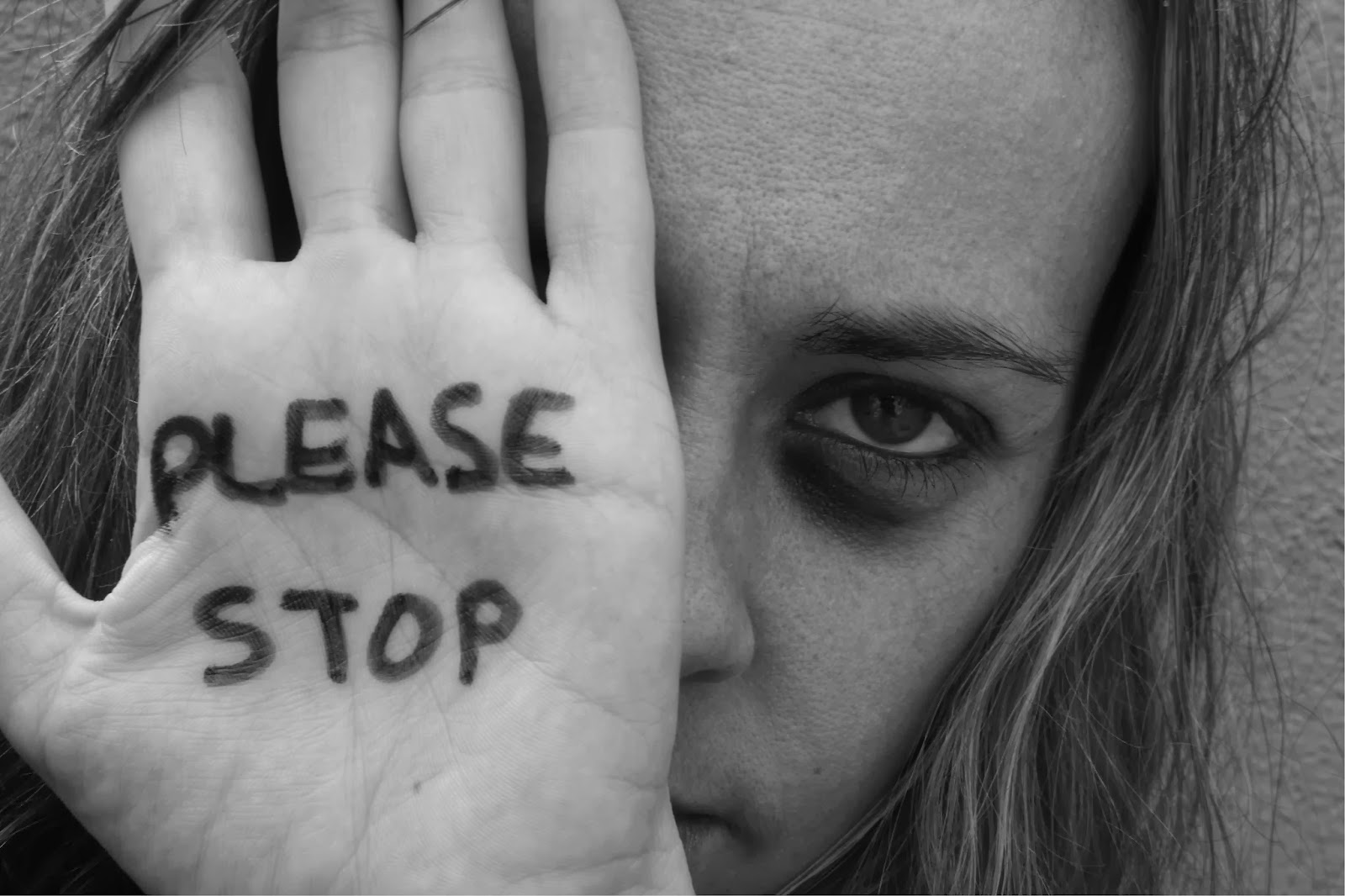 I rarely had many friends. Maybe it's because I was dirt pour and moved twelve times in my thirteen years of schooling. Always the new kid. Never wearing clothes that fit the trend. I never even went on a real vacation until I was seventeen. I was a victim. To my family. To pervy neighbors. To the other kids.

I'm not saying this because I'm looking for sympathy, just setting the stage. Because I was always on the outside, i had no idea I was bullied at the time it was happening. Not when I was shoved so hard my knee swelled to the size of a baseball. Not when I was stabbed with a pencil, leaving the lead that is still under my skin to this day. Not even when another girl told the entire school I had molested her cat.

Kids everywhere have stories like these and worse. I know because so many people have shared their amazing stories with me. I have been blessed and even healed a little, having others share their own pain and vulnerability with me. Because of it, I have the courage to share some of my own experiences in Skin Deep. The teaser I will be releasing is a slightly dramatized experience from my own childhood. 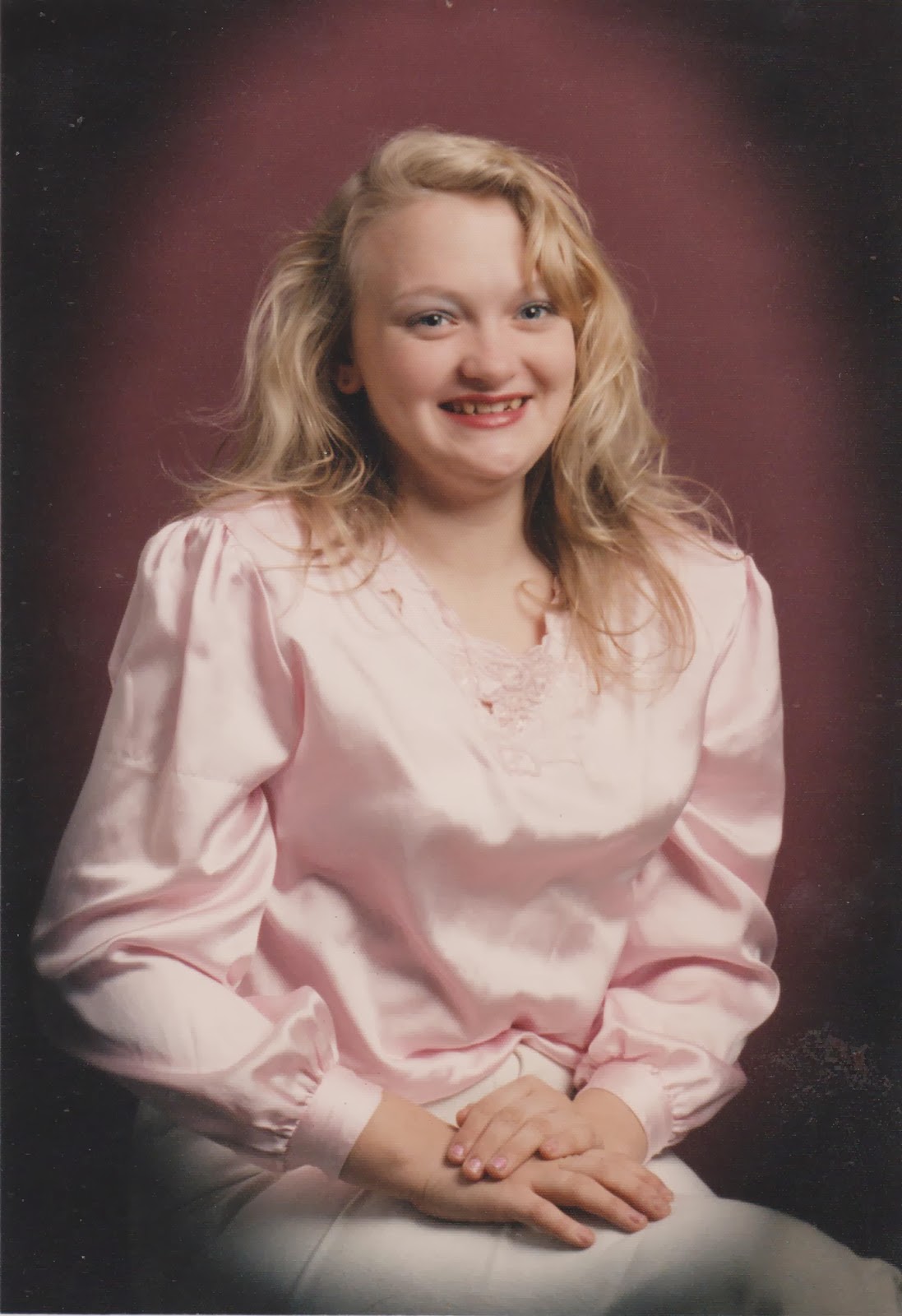 It wasn't long after the girl had told the school I molested her cat. I was thirteen. (Yup, that's me in the picture.) Two girls followed me home, poking me,  calling me "rapist" and "molester" as they threw pebbles and candy at me. I kept walking faster and faster until I was running. When I got home, I locked the door. What happened after that was fairly accurately recreated in the teaser I'm releasing on Wednesday.

When it's ready, I will hotlink the teaser here.

Again, I don't really need sympathy. What I hope to get from sharing my story is maybe - just maybe - I can reach someone else who is struggling with something like this and give them strength. Give them hope. Maybe even give them a shoulder to cry on. Because if I can help just one person then it will all be worth it.
Posted by Elizabeth Sharp at 6:00 AM 1 comment:

Tell us a little bit about your book(s) and yourself.
If you don't already know me, let me take a minute to introduce myself. I'm Elizabeth Sharp, author, artist and world renowned chatterbox. I have an unhealthy addiction to Facebook and Dr. Pepper, and I might be part raccoon because I'm all about the shinies. I have four books out with another series coming in April. My first series, The Forces of Nature, follows a teen nature spirit as she discovers her own powers. If your interested the first one, Natural Selection, is free on all ebook vendors (there should be links to your right). Supernova is a standalone, featuring fae who decide to use their powers to become superheroes.


Why did you decide to become an Indie Author?
I'm want to be in charge of my books, how they look and what does and does not make the cut. I have the only say in everything that happens, so any success or failure is on me.


Are you currently working on anything?
I have a trilogy about body image and bullies and demons, coming this April. while that's in edits, I'm also working on writing a NA contemporary inspired during my recent trip to Istanbul.


Who and what inspired you to write?
My family says I've been telling stories my entire life. I had to learn to write before I could start writing though.


Each author has his or her own inspiring journey. How did you begin writing?
I've been writing since i was eight, so I can't really tell you what made me start. It was a hobby of mine through the years, though there were definitely times I took it more seriously than others. Back in 2010, I got an ereader for Christmas. Through it I was able to discover independent publishing, and some of the amazing authors. Around the same time, I started writing a story. I knew there was something about this one, that it would be the one that finally got published. I was right.


What is on your writing playlist for your book(s)?
It really depends on the day and the book. Currently I am very fond of Lindsey Stirling, Blackmill, 2 Cellos, The Piano Guys, Jennifer Thomas and such. I mostly use Pandora.


Who is your favorite character in your books?
Xander Hoffman from the Forces of Nature series. I told my husband if he weren't a figment of my own imagination, he might need to start worrying.


What is your favorite book of all time?
That's like asking a mother who her favorite child is! Though I guess that would be easy for me since i only have one... I seriously can't pick just one.


Tell us in one sentence why we should read your books.
I've poured everything I had into making these books the best they could possibly be, with realistic characters, vivid settings and intricate plot.

Now for a chance to win. I'm giving away an autographed paperback of Supernova, along with some great swag. Contest is open internationally.

Hop around and Meet the Authors of Indie Book Fest 2014. Each stop features an author and a contest.
Posted by Elizabeth Sharp at 6:00 AM 5 comments: