You've all been waiting patiently but I'm here to assure you, Skin Deep IS coming. April 24 is the official release day, and there will be plenty of things between now and then. Next week is the cover reveal (and if you're a blogger who would like to host the reveal, you can sign up here.) but this week I have goodies for you.

Skin Deep toes the line between YA and NA, so I definitely recommend it for older teens. It's a paranormal story jam packed with stuff. This is the book about bullies you've all heard so much about. Please add it to your shelves on Goodread!

This week I was featured on YA Podcast. Give it a listen to learn more about the book and hear me read a teaser. Or if you can't listen, I'll share the teaser here. The lead character, Bethany Watson, has come out of an event to discover her car won't start and her phone is dead. She has no choice but to walk home, taking a short cut through the park. 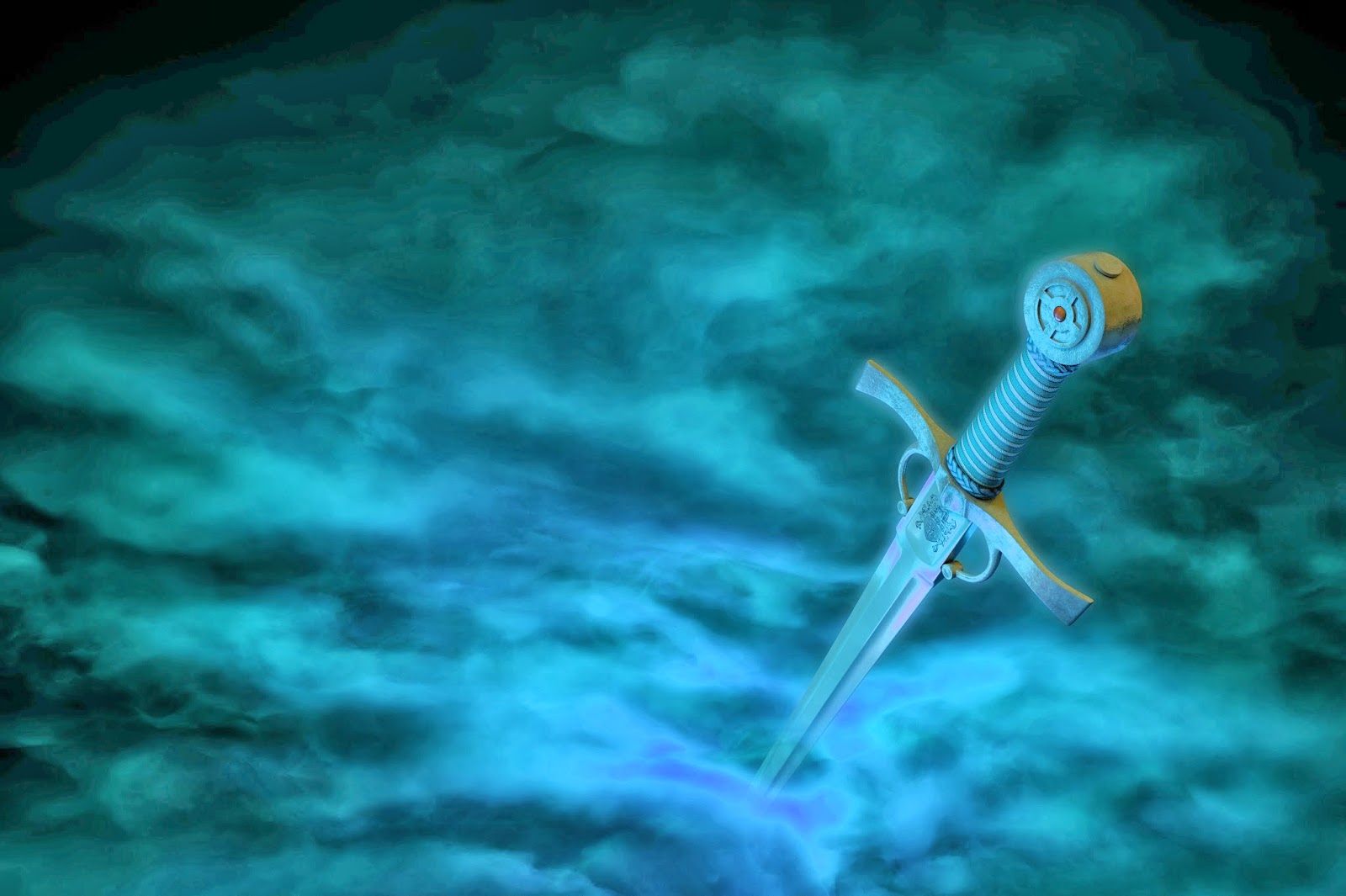 Once in the park, darkness swallowed me. My eyes darted around as I rubbed my palm on my pant leg. The sweeping fields seemed ominous, though there was nothing out of the ordinary I could put my finger on. I walked faster than usual, trying to get out of the deserted park and back onto the well lit streets.

The pitch black field lay out before me like a scratchy blanket. Deprived of vision, my hearing picked up the faint sound of a struggle, meaty thuds and metallic clashes. I considered ignoring it, but I couldn’t walk away when someone was being hurt. Knowing I would regret it, I veered to my right and followed the sounds. They were coming from the playground area, or maybe the picnic shelter beyond.
The normally vibrant plastic and metal equipment were black shadows in the darkness, but nothing moved among them. Metal clanged further away, towards the pavilion, so I crept forward. I tried to look in every direction as I carefully picked my way around the shadowy mammoths that were usually the slide and the merry-go-round, my fit sinking into the cool sand. Every nerve in my body screamed at me to turn around, but I couldn’t back out now.
My foot caught on the old railroad tie used as an edger so the sand wouldn’t spill over into the grass, nearly causing me to faceplant in the mud. I swore under my breath before crossing the hundred foot span between the playground and the parking lot, with the pavilion mediating their meeting.
Horror weakened my legs and my heart pounded in my ears as the fighters came into view. A lone lamp stood proud over the pavilion, bathing the tiny square of asphalt in an orange glow. Two figures fought in the circle of light, one a strange man I had never seen before. He moved like he had no bones, shifting in ways a human body simply could not. His eyes glowed like vibrant rubies and his teeth all came to sharp points. Perhaps the strange tint of the lamp was to blame, but his grayish skin was dull and waxy. I swallowed, taking an involuntary step back.
The figures spun and I got a clear glimpse of his opponent. My heart sank at the sight of his golden skin and long dark curls. Anderson. An audible gasp slipped from me as I stumbled over something. I landed hard on my butt, my teeth clicking shut painfully. The night was still as both figures stared at me lying on the ground in a graceless heap, shiny jean-clad legs reflecting the light. The inhuman thing —and despite everything in me screaming it was impossible, I knew it couldn’t be human — eyed me. Unnatural lips spread in a smile that turned my stomach to a rock. A scream clawed its way up my throat, and it took everything in my power to choke it back.
The creature slowly stepped towards me, the tattered remnants of a hooded cloak and billowy pants shifting to reveal more gray skin stretched taut over prominent ribs and a hallowed out stomach. The emaciated arms and legs seemed too long, the joints pointed where they should have been found. I crab walked away as it stood over me, knowing this was the last breath I would take. My life flashed before my eyes. All the stupid pointless diets that never worked. All the tears I shed over my classmates’ cruelty. The rancid hatred churning in me every time I caught a glimpse of my own reflection… My entire life was made up of pointless moments. And now it was about to be snuffed out. My lips parted to thank him for rescuing me from my own miserable existence, but something stilled my tongue. Pushing to my feet, I stood with my back straight and my chin high. If I was going to die by this foul creature’s hand, I would not do it wallowing in my own shame and misery.
Anderson appeared between the monster and I. Grabbing my arm, he yanked me behind him. “Watson, what are you doing here?”
I shook my head, unaware he couldn’t hear the dishwater slosh. When he didn’t respond, I struggled to find my voice. “My car died. I… I was going home.”


He sighed, but that was the end of our conversation. The thing lunged at us, knocking me to the ground. I clutched at my arm as waves of fire shot down from the shoulder that had slammed into one of the large rocks edging the grass. Tears welled in my eyes as I fought to sit up. Anderson was locked in combat with the creature, slashing out with what I could only classify as a sword. Steel glowed in the dim light as he slashed out, meeting the bony plate covering the beast’s arm, the blade recoiling in a shower of sparks. I rolled over, trying to scramble away on my hands and knees. A jolt of pain from my injured shoulder sent me back to the ground with a cry. The two continued to scuffle as I sat up again. The monster feinted toward me, causing Anderson to rush to put himself between us. With an evil chuckle, the creature took a step back, fading until only a bit of vapor remained in the circle of light. After a moment, it too faded, leaving me blinking at nothing.
Posted by Elizabeth Sharp at 10:22 AM